This is the History of the Warrior’s Path according to the modern day Remnant Yuchi Nation.

For more information on the Yuchi people and how they slipped through the cracks of time please visit: www.yuchi.org 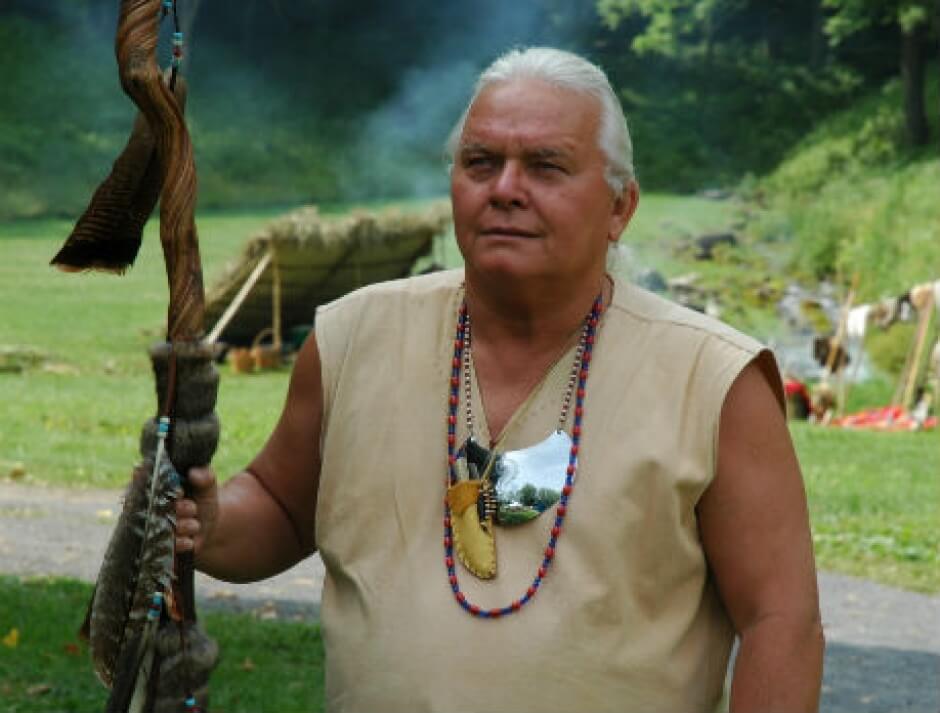 Warriors Path is thousands of years old. These paths were created by the ancient animals traveling in search of food, water and companionship. Ancient Native American Indians followed these paths for the same reason as the animals. In more recent times, about 1,200 years ago, a large group of Native Americans, who called themselves Tsoyaha (Children of the Sun), ventured into present day Tennessee.

Following the animal paths the Tsoyaha settled in the rich valleys of Tennessee and Virginia. The Tsoyaha used these paths as trade routes. The long island in Kingsport, Tennessee was a major trade town. It was occupied by the Tsoyaha as a major river trade route. The name of this island was called Tanasi, which means a confluence of streams, or a meeting place. The state of Tennessee takes its name from the Yuchi language. 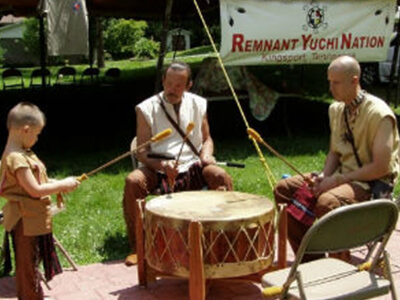 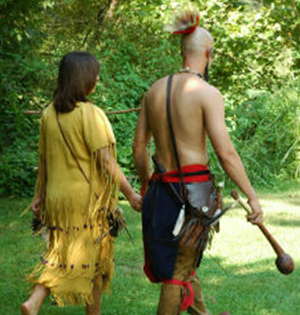 Finally the Creek Nation called these people Yuchi, which was “Far away people”. In 1838-39 most of the Yuchi were removed to Oklahoma, with other Southeastern tribes. The Yuchi of NE Tennessee and SW Virginia were not forced to Oklahoma. The remaining Yuchi people known as the Remnant Yuchi Nation today still live in Northeast Tennessee and Southwest Virginia. Warriors’ Path State Park was born as a result of the ancient Yuchi warriors using these paths as trade routes.