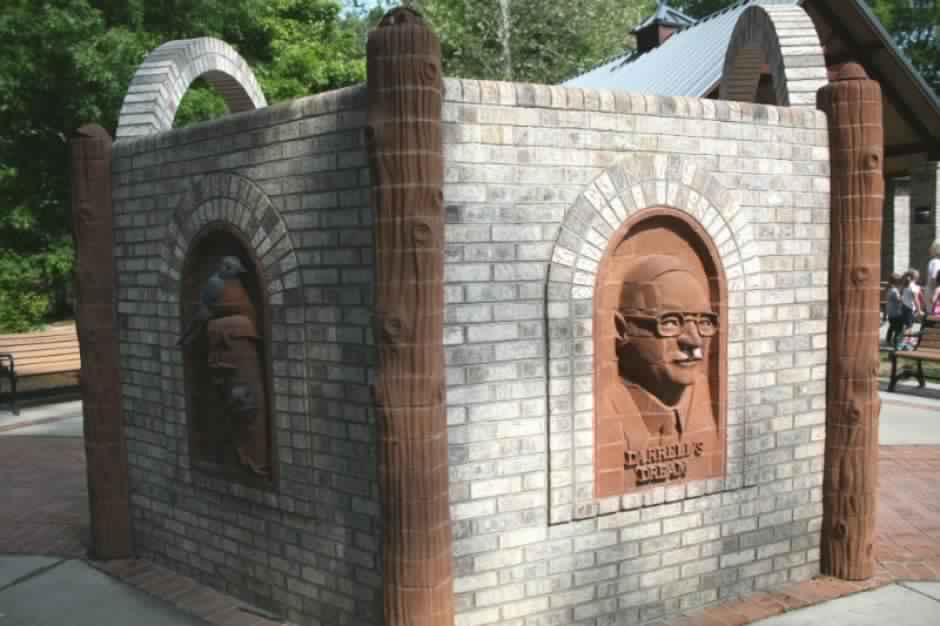 As the idea was tossed around, Darrell sought out other leaders in the area that he knew would be intrigued by the possibility. The expanded group developed a rough concept of what the playground would contain. Research into other playground concepts led the group to decide to build a Boundless Playground, one that is accessible to children of all abilities.

After a lot of dreaming and concept design, the playground idea was submitted to children through dream and design parties. A lot of good ideas came from the potential users of the playground.

The two co-chairs of the project, Betty DeVinney and Mary Steadman, began to contact local businesses to gather financial support for the growing project. What began as a simple playground costing a few hundred thousand dollars had grown to a huge playground costing about $3 million. Talk about a dream!

As the work on the playground advanced into the construction stage, it became clear that Kiwanian Darrell Rice would not be present to see its completion. Diagnosed with cancer, Darrell continued to serve his club and community as long as he had the strength. As Darrell approached the end of his time on earth, the playground team asked him if they could name the playground, Darrell’s Dream. He agreed.

In honor of Darrell, his club, the Kiwanis Club of Kingsport, donated $10,000 toward the cost of construction of the Crossroads structure in the center of the playground. A local brick company, General Shale Corporation, donated the special brick needed to construct the Crossroads structure. One of the key features of the structure is the turtles on top of all the fence posts. Darrell always carried a business card that he used when he was involved with civic projects. The card showed a turtle on top of a fence post. Darrell was quick to point out that the turtle did not get there by himself. He had to have help!

In addition to a donation, the club members also turned out when the call came for volunteers to help spread rubber mulch under the play equipment and to landscape the Braille Trail which circles the entire playground. Kiwanians helped spread 30 tons of rubber mulch and many, many tons of dirt, gravel and wood mulch. Club members also helped assemble the picnic tables in the Pavilion. 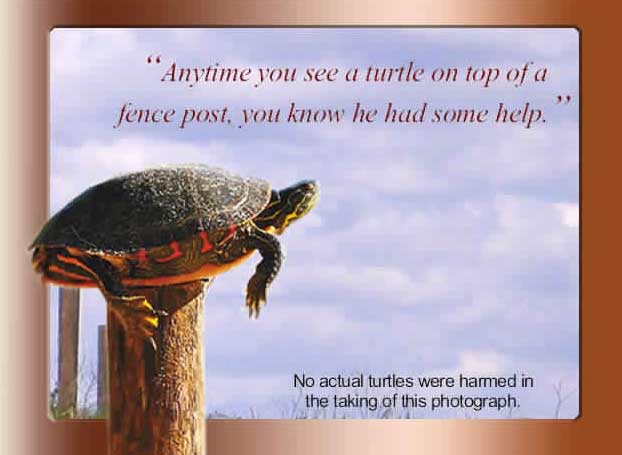 On Monday, April 23, 2006 Darrell’s Dream Boundless Playground opened to all the children of the Tri-Cities. Children of all abilities were able to swing, play in a huge sand box, study interpretive objects of nature, and have a great time. In the Opening Ceremony, Co-Chair, Betty Devinney, said: “one out of every nine children in the Tri-Cities has a disability, and most of those have spent years watching instead of participating on the playground. That waiting stops today! This is the first Boundless Playground built in a State Park in the United States. There is nothing like it within hundreds of miles.” Lisa Bigman, Director of Strategic Alliances for the National Center for Boundless Playgrounds told the crowd: “this community took a stand and said that all children would play together”. Betty added: “the playground could not have happened without a partnership between the state and private sectors”.

Other civic organizations made major contributions to the Boundless Playground. The Kingsport Lions Club brought the concept of a Braille Trail to the playground planning team. Members of the club devoted countless man hours to the construction of the Trail. Other clubs helped with the landscaping when volunteers were called out.

Today, Darrell’s Dream is a living reality, a Boundless Playground at Warriors Path State Park, complete with turtles on top of all the fence posts. Darrell is there too, with his face reproduced in brick in the Crossroads structure, watching the children at play. All children!